If you want to build small Rails applications and cheaply deploy them out, then consider using Render as your PaaS.

Before Render won the Startup Battlefield at TechCrunch Disrupt SF 2019, we used to host our Rails applications and PostgreSQL databases on Heroku.

For 1x Standard Dyno with 512MB RAM and automated SSL, it cost us $25/month to deploy a single application out. Our databases were small enough to go on the free tier, so we didn't have to pay extra on our persistence layer.

When we moved all of our services out of Heroku and into Render, we initially ran on 1x Starter Service at $7/month and 1x Starter Database at $7/month for a total of $14/month. That's a 44% decrease from hosting our services on Heroku, with the same basic monitoring, logs, automated SSL, and database backups!

If we decide to scale up our services to have more RAM or CPU, it would still be cheaper than Heroku if we choose to go for the Starter Plus or Standard services.

In my opinion, if you decide to scale up beyond the Standard tier on Render for both services and databases, then you're probably better off hosting somewhere else. For example, if you compare the Pro tier on Render that has 4GB RAM & 2 CPU at $85/month, you can get the same amount of resources with a droplet on DigitalOcean for $20/month. Given this, you would probably spend more time being a sysadmin managing your SSL among other auxiliary services on DigitalOcean compared to Render's managed SSL that "just works out of the box."

TL;DR — Prototype and host smaller apps with Render. If you require additional scaling or need your app hosted on a specific geographic region, use something other than Render.

Get the latest posts delivered right to your inbox 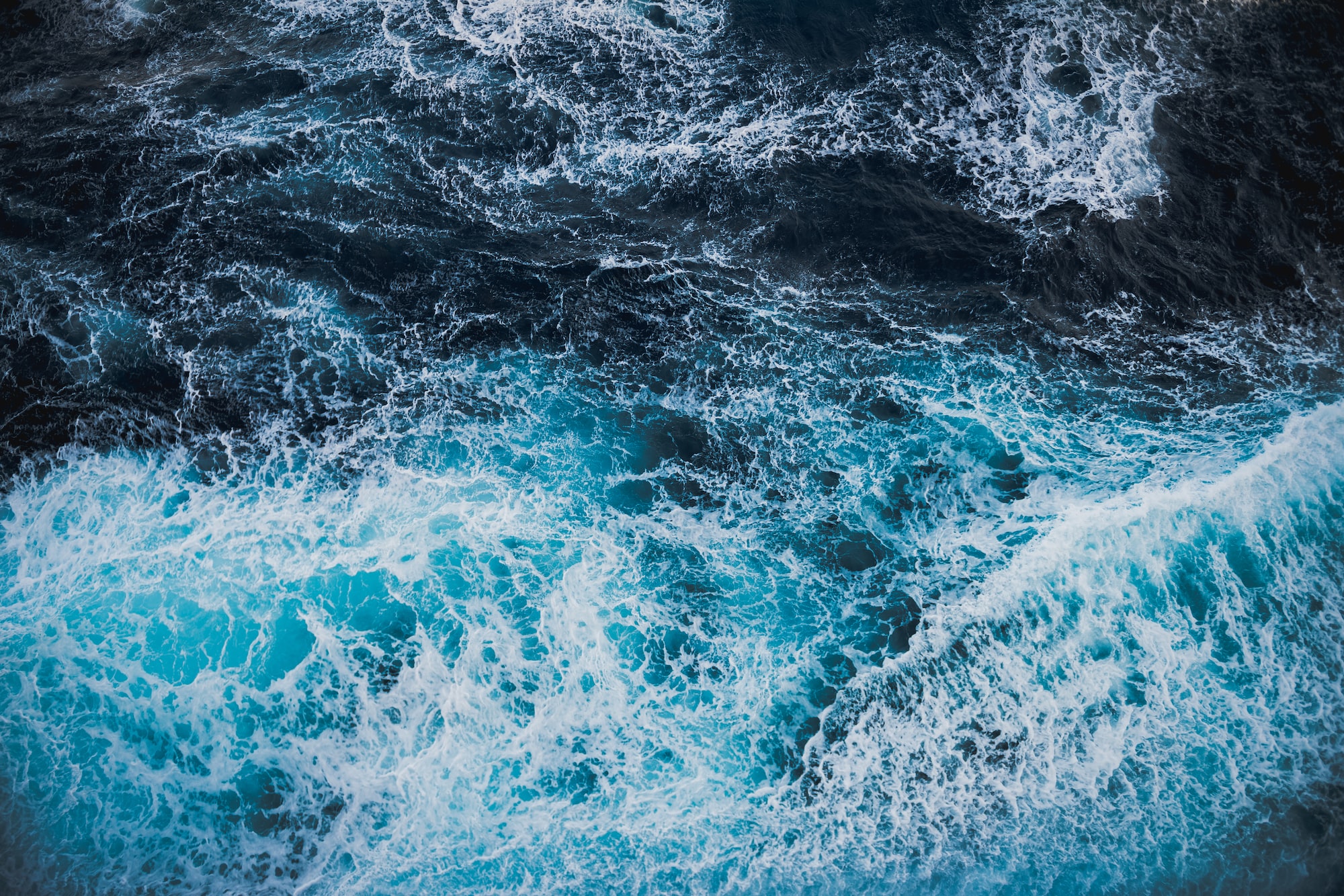 When we set up a kubernetes cluster on DigitalOcean, we ran into a very common issue with service discovery. Essentially, pods within the cluster could not access public URLs to 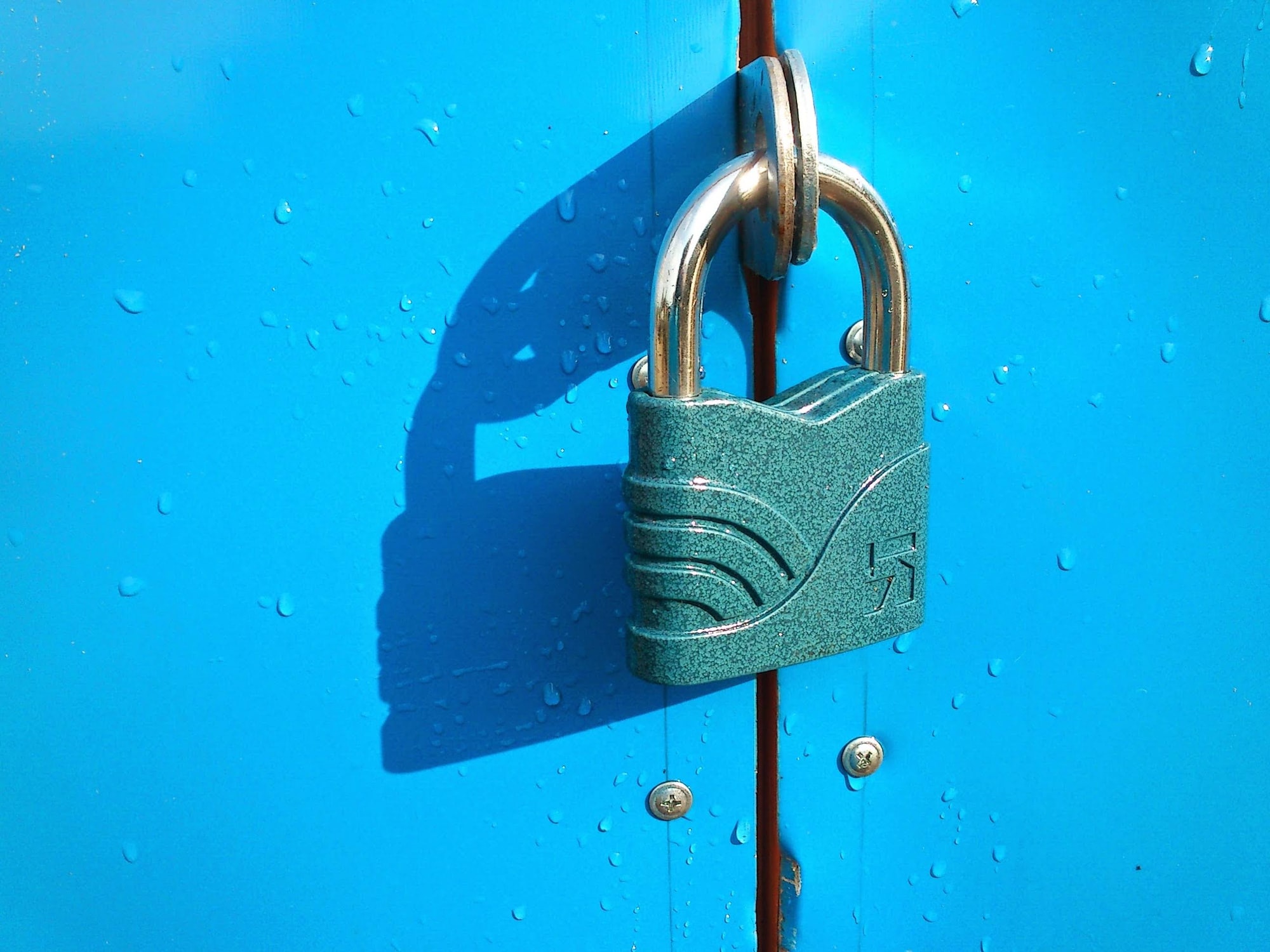 A small primer on implementing JSON Web Token (JWT) authorization in a microservice that connects to an existing Ruby on Rails 6 application that's using devise for user management.

Stay up to date! Get all the latest & greatest posts delivered straight to your inbox